Florent Lafarge is a research scientist at INRIA Sophia Antipolis, France. He works within the Titane research group on the geometric modeling from physical measurements. He received the MSc degree in applied mathematics from the University of Toulouse, France, and the PhD degree in applied mathematics from the Ecole des Mines ParisTech, in 2007. He has been a postdoctoral researcher at the University of Auckland, New Zealand and at the Imagine group of Ecole des Ponts ParisTech. His research interests focus on urban scene analysis, surface reconstruction and probabilistic modeling in vision. 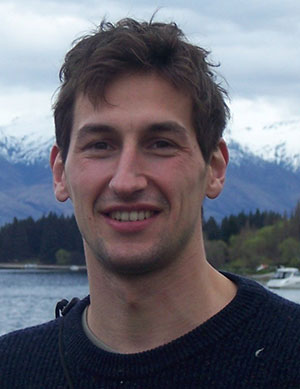